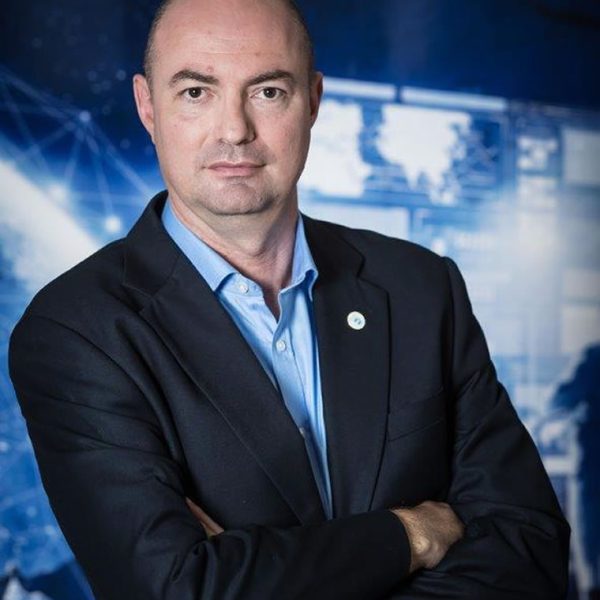 For 4 years (’18 – ’22) Director General of Israel National Cyber Directorate, the main israeli operational cyber security agency, accountable for securing Israel’s cyberspace and critical infrastrucures. The directorate reports directly to the Prime Minister, as an independent security and civilian agency. Prior to the position of DG, has founded as chief executive director the technology cyber unit in the national cyber bureau, the former format of the INCD. Served 23 years in the Shabak, israeli internal security agency, in the line of data warfare, SIGINT and cyber, up to the rank of head of cyber and SIGINt operations division (major general equivalent). Started as an officer, 6 years service in unit 8200, intelligence core of IDF. Has an MBA, and BA in history and management from Tel Aviv University.