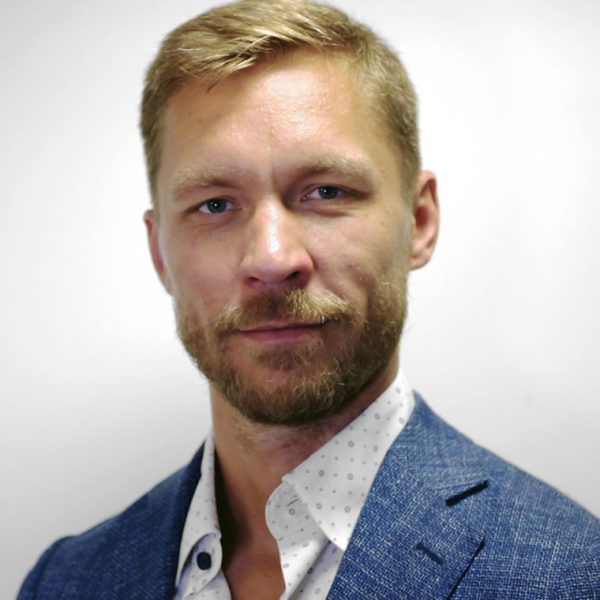 Mr. Juhan Lepassaar is the Executive Director of the EU Agency for Cybersecurity.

Mr Juhan Lepassaar took up his functions as the Executive Director of ENISA on 16 October 2019. He has more than 15 years of experience in working with and within the European Union. Prior to joining ENISA, he worked for six years in the European Commission, including as Head of Cabinet of Vice-President Andrus Ansip responsible for the Digital Single Market. In this capacity, he also led and coordinated the preparations and negotiations of the Cybersecurity Act.

Mr Lepassaar started his career in the EU affairs with the Estonian Government Office, leading for five years the national EU coordination system as the Director for EU affairs and EU adviser of the Prime Minister.