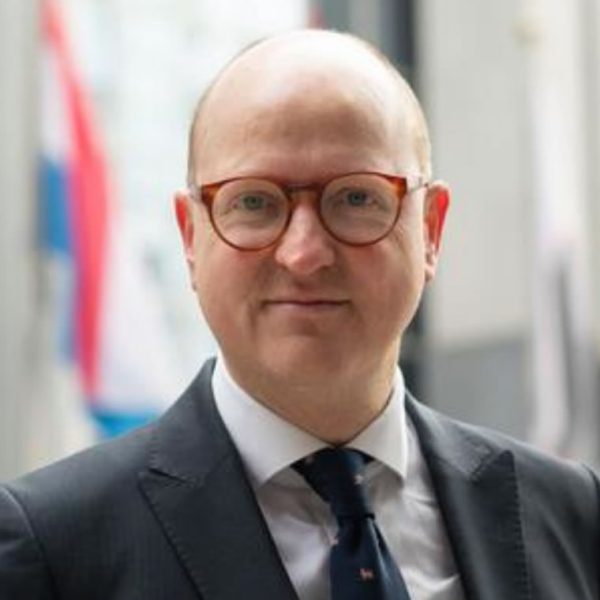 Bart Groothuis (1981) is a member of the European Parliament on behalf of the Dutch People’s Party for Freedom and Democracy (VVD), which is part of the liberal political group Renew Europe. He is a member of the Industry, Research and Energy committee and a substitute member for the committee Security and Defence. In parliament, he focuses on cybersecurity, especially in his role as Rapporteur of the NIS II Directive, the energy transition and disinformation & foreign interference.

Before Bart became member of the European Parliament in February 2020, he was head cybersecurity for the Dutch Ministry of Defence.

Bart lives in Voorburg with his wife and 2 kids.